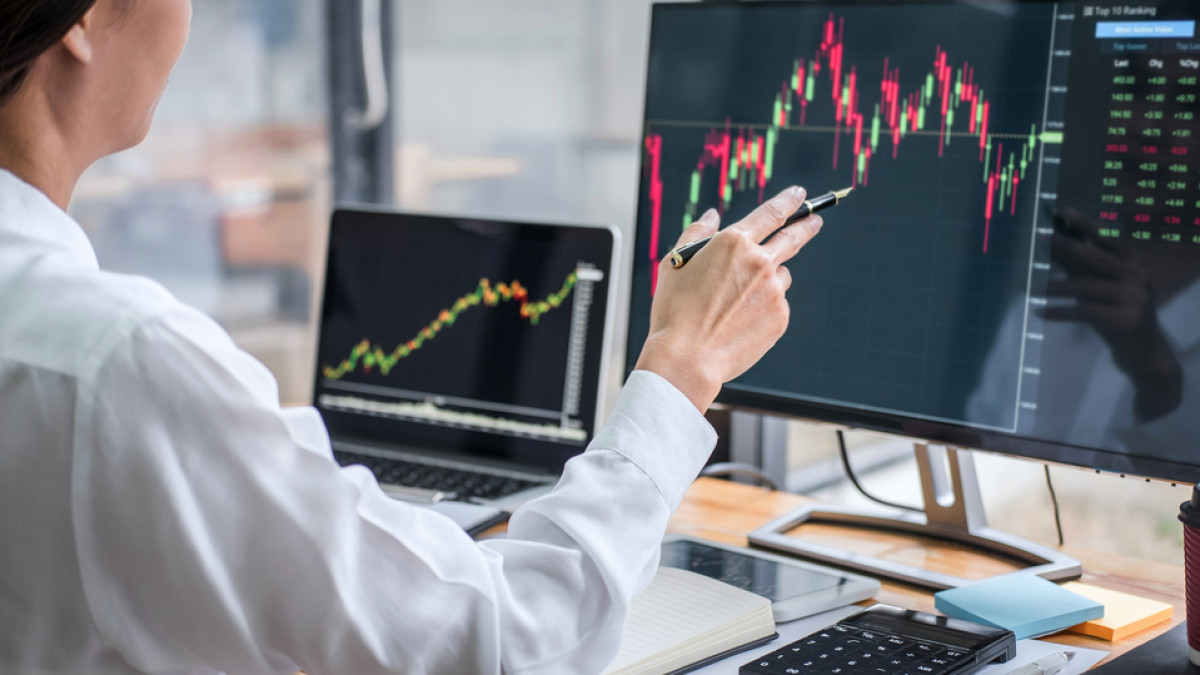 The US Tech Decline: The Bad, The Good, and The Hope

In the Pre-Covid market, investors were eager to “risk taking the risk,” driving up prices for everything from cloud-computing companies to software providers to social media firms. For years, shares of technology companies propelled the stock market higher, pushing significant indexes to year-on-year highs. Analysts and investors alike were excited about the growth potential. The US Federal Reserve's accommodative policies added to the excitement even in the far-reaching corners of the market. Tech stocks were no exception - their prices soared as investors piled in.

We, however, will do better to cut to today.

The US tech has been on a steady decline through Q1 and Q2. Dow Jones, S&P 500, and Nasdaq 100 have tumbled nearly 30% within a few days. While the market stays highly volatile with the "fear gauge" on the rise amid towering inflation graphs, observing how this development may impact the rest of the tech stock market is essential. With so much riding on companies like Apple, Amazon, Google, Facebook, and Microsoft, their performance will be critical to determining whether indices can break their current slump.

This is also the time when financial analysts and economists, across the globe, are on a concert tour of recession, saying it is around the corner. This has also sent waves of uncertainty in an economy struggling with skyrocketing gas prices and disrupted supply chains. But what has resulted in all this furor and fear, and what comes next? In this article, we will look closely at the answer to these questions and observe what the future holds. Read on. 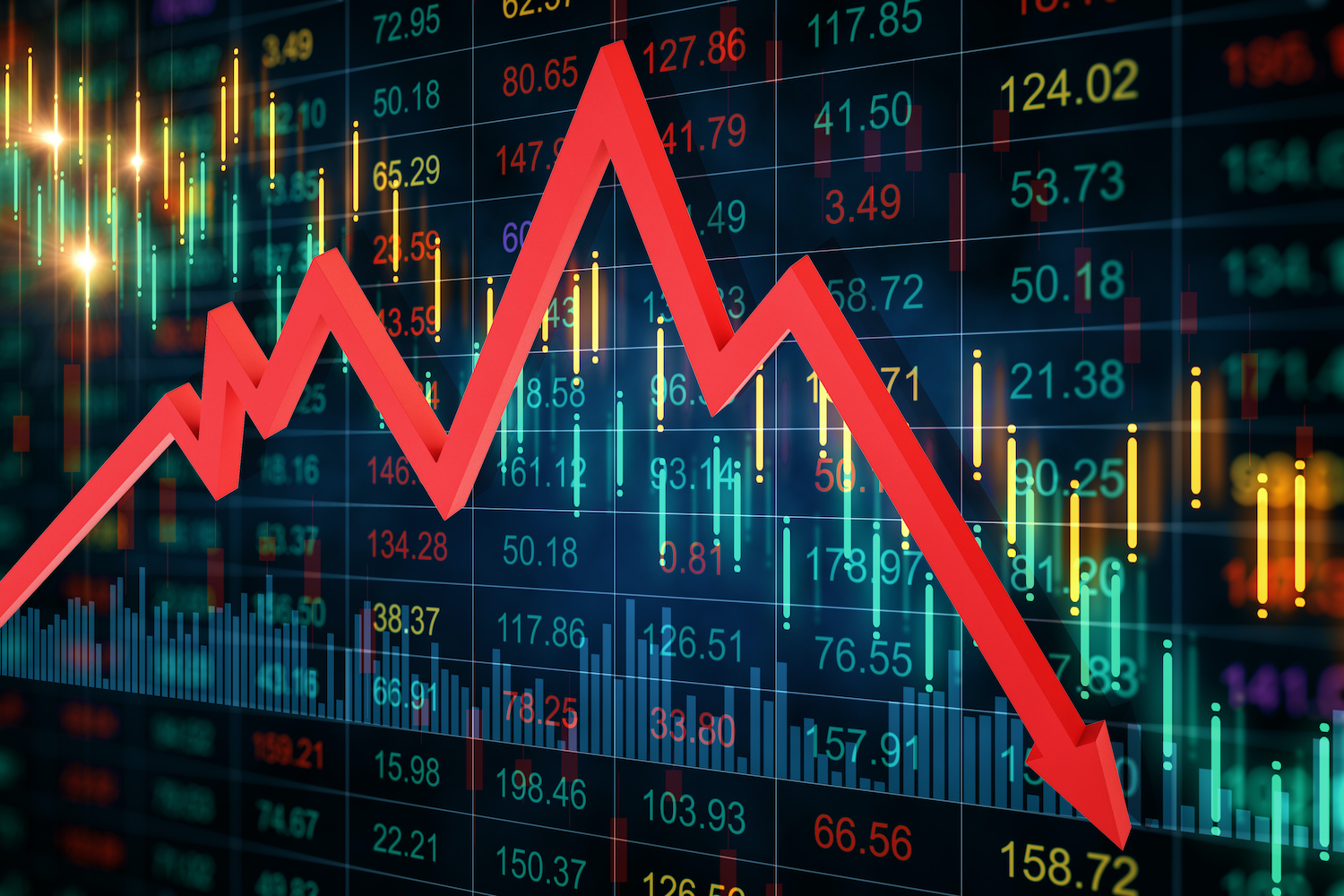 What Caused the Big Tech Rout?

The stock market is a fickle beast. One minute, tech stocks are soaring to record highs. The next minute, they're tumbling, and everyone is trying to figure out what comes next. Is this just a natural correction, or is there something more ominous at play? The US tech rout can be attributed to the following factors:

As the pandemic eased out and vaccines became more readily available, it led to a boom in demand. Over time, the supply shortage led to inflation. Add the Russia-Ukraine war to the mix, and one can see why the oil prices have soared steadily due to a geopolitical impact. Besides, the Biden administration has also cracked down on oil giants even as demand still outpaces supply.

Americans have been searching for relief ever since consumer prices hit a 40-year record high recently, with consumer confidence falling amid rising oil and food prices and staffing shortages. Skyrocketing inflation is eating into growth prospects and thus, making the tech market tumultuous, leading to tech companies cutting down on costs to maintain investor confidence.

The most obvious reason is the increased interest rates. The US Federal Reserve raised rates by 75 basis points against the anticipated 50 points to curb the rising inflation. The current Biden administration has invited flak over the Fed's failure to tackle the surging inflation, with the central bank losing confidence.

The problem for tech stocks is that they are susceptible to changes in interest rates. This is because many tech companies have large amounts of debt, and as rates rise, the cost of servicing this debt also rises. This puts pressure on company profits and makes them less attractive to investors.

In addition, the Fed's rate hikes have also led to a strong US dollar, another headwind for tech stocks. A strong dollar makes US exports more expensive and reduces demand. This hurts the bottom line of many tech companies that rely on exports for a significant portion of their revenue.

The US gross domestic product (GDP) - the most significant indicator of financial strength – shrank by 1.5% in Q1, slightly worse than initial estimates of 1.4%, although the consumers' expenditure continued. The Q2 GDP has also been estimated to steadily decline to 2.3% against the previous estimate of 4.2%. This has been partly attributed to the widening trade gap (more US spending on imports than other countries for the US). With the country's debt load expected to grow in the coming years, Biden may eventually be forced to make tough choices on spending and taxes.

The Future Has a Ray of Hope

The US economy has shown signs that it may be slowing down, while the global situation only gets darker by the day. The stock market’s chances of recovery are limited, but not impossible. The overall tech market sentiment is that of optimism amid a weakening economy.

While speculations are rife that when the Fed's policies are reversed, we could see an even more significant sell-off in tech stocks, many analysts remain bullish on the sector and believe it will rebound in the future. Some say this is simply a bump in the road and that tech stocks will again lead the market higher. Others are not so sure and see further decline.

Only time will tell which side is correct, but one thing is for sure: The technology sector will play a major role in the stock market's fortunes in the coming years. Investors should prepare for a rough market considering recent economic developments and mounting geopolitical threats.

The good news is that the US economy is still strong, though a bit shaken. It is expected to continue growing in the coming years. Demand for tech products and services is expected to pick up the pace. In addition, many tech companies can start to pare down their debt, which will help them brave any future interest rate hikes.

However, it's important to remember that the market is always unpredictable and that there can be no guarantees. The long-term outlook for tech stocks remains optimistic, but in the short-term, anything could happen. Investors will, therefore, need to tread carefully and not put all their eggs in one basket. Ultimately, the sentiment will be to turn towards well-established technology stocks. For the time being, the market is under correction, and then, once it stabilizes, go for the same (or even better) trajectories of growth for technology players.

Contact our Salesforce experts to unlock the business opportunities that might already exist within your company with an accurate Salesforce implementation.

We are not done yet!

NavYaan will cover all the expenses of the Salesforce experts that would perform the business health check and suggest the right Salesforce implementation journey for you. Your Trust, Our Cost.